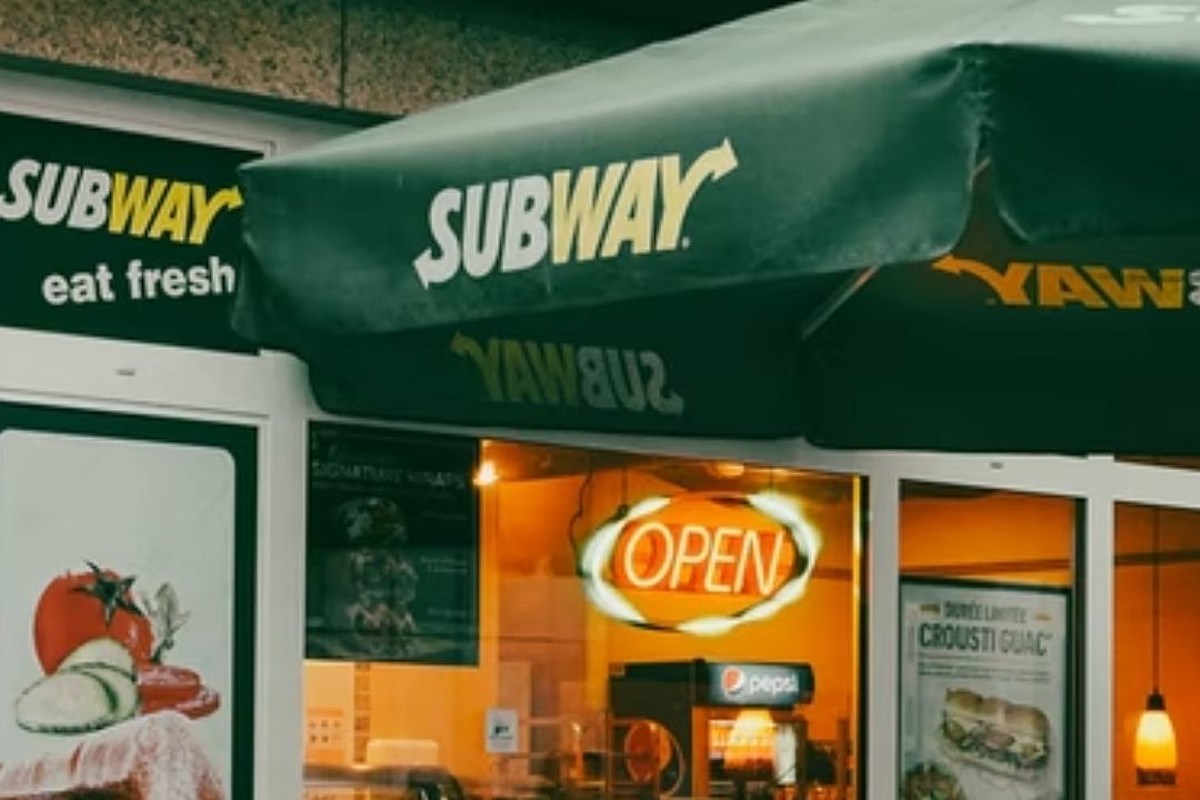 A woman on LinkedIn went viral after revealing she was shamed by her close friend for working at fast food chain Subway.

Mariam Hamid took to LinkedIn sharing she had just finished her first week of training at Subway when her supposed pal shamed her for taking the job.

“What a shameful thing, you are a double scholarship holder, won #awards to study abroad on #fullyfunded #scholarships, you almost have a #mastersdegree and yet you end up working at Subway,” the friend told Hamid, as she recounted via LinkedIn.

The woman noted she “took a moment to think” about what her friend told her, adding that she had just moved to a new country, was learning a new language and having a hard time finding a job in her desired field.

“This does not mean that I have given up,” Hamid continued. “Working at Subway is not a shameful thing! In fact, this whole week has taught me how to work under pressure, how to #multitask, I improved my #customerservice skills and the biggest achievement of all, I have started to converse with people in #norwegian!”

Mariam Hamid via LinkedInHamid detailed the troubles she has experienced trying to launch her career, explained she has applied to “at least a hundred job postings and received rejections.”

“It’s high time people start normalizing ‘odd-jobs.’ These jobs provide an ample opportunity to develop soft skills which can later be used to apply in the real world,” she continued. “If next time you see a student, no matter what their abilities are, please don’t shame them for simply working at a restaurant. Especially in these trying economic times, let them be and instead #encourage them.”