NASHVILLE, Tenn. (WTVF) — Hidden-camera video obtained by NewsChannel 5 Investigates reveals a recent closed-door reception with Tennessee’s governor and a key education ally who repeatedly mocks the intelligence of public school teachers and questions whether they really care about what is best for their students.

That ally, Dr. Larry Arnn, president of Michigan’s ultra-conservative Hillsdale College, also takes aim at diversity efforts in higher education, claiming people in those positions have education degrees because they are “easy” and “you don’t have to know anything.”

Throughout the nearly two-hour video, Gov. Bill Lee offers only praise for Arnn, who Lee has invited to set up charter schools across Tennessee. The Republican governor never takes issue with the Hillsdale president’s remarks, nor does he defend the state’s 80,000 public school teachers or the state’s teacher training programs. 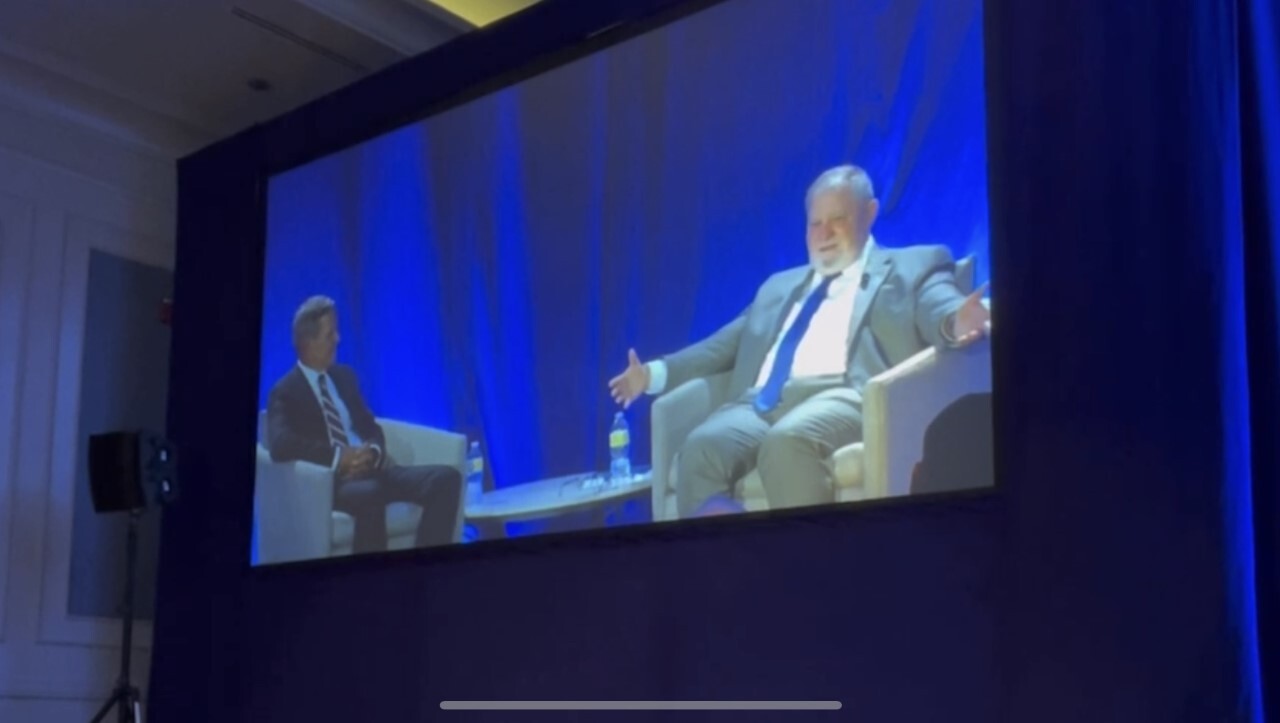 “The teachers are trained in the dumbest parts of the dumbest colleges in the country.”“They are taught that they are going to go and do something to those kids…. Do they ever talk about anything except what they are going to do to these kids?””In colleges, what you hire now is administrators…. Now, because they are appointing all these diversity officers, what are their degrees in? Education. It’s easy. You don’t have to know anything.”“The philosophic understanding at the heart of modern education is enslavement…. They’re messing with people’s children, and they feel entitled to do anything to them.”“You will see how education destroys generations of people. It’s devastating. It’s like the plague.”“Here’s a key thing that we’re going to try to do. We are going to try to demonstrate that you don’t have to be an expert to educate a child because basically anybody can do it.”Asked for comment on Arnn’s words, Lee’s communications director chose instead to focus on the words in a television commercial for this report about “the future of education.”

“Under Gov. Lee, the future of public education looks like well-paid teachers and growing a workforce to support our students and build the profession,” Laine Arnold said in an email.

Given a second opportunity to condemn Arnn’s ridicule of public education and public school teachers, Lee’s spokesperson stood by her statement. 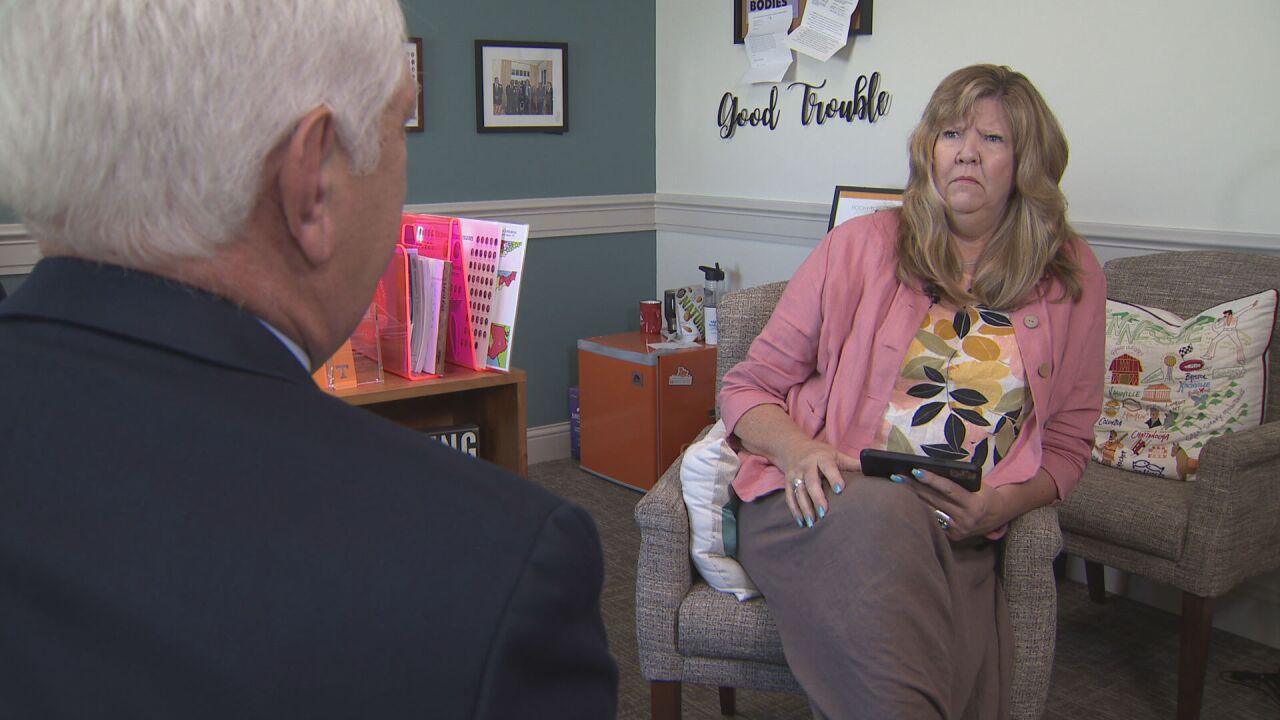 Gloria Johnson reacts to Hillsdale video”It boggles the mind that someone could be so evil and so ignorant at the same time and so cowardly as to say nothing and not stand up for a single Tennessee child or a Tennessee teacher,” Johnson said.

The video comes from a reception hosted by Arnn last week at a Cool Springs conference center, with Lee as his “surprise guest.”

Lee repeatedly described a friendship that has developed from their first meeting two years ago and deep conversations about how to educate children. Arnn, in turn, hinted that his Republican friend might have what it takes to be president someday.

Back in January, Lee used his annual State of the State Address to announce a “partnership” with Hillsdale College to use state tax dollars to set up charter schools in communities across Tennessee.

Lee cited Hillsdale’s history of being “champions of American exceptionalism.”

At the time, Arnn said that he had agreed to establish 50 such charter schools, although Lee wanted 100.

But the video shows the Tennessee governor hasn’t scaled back his ambitions.

“I still think we need a hundred charter schools here,” Lee said, drawing laughter and applause from the invited guests.

Among the audience: at least one longtime advocate for privatizing Tennessee’s public schools, along with a guest who was secretly recording and who provided that recording to NewsChannel 5 Investigates.

It was an audience that found humor as the Hillsdale president used his opening remarks to mock teachers who have education degrees.

“If you work in a college, you’ll know this — unless you work in the ed department. Ours is different. But they are the dumbest part of every college,” Arnn said.

“He just called teachers the most ignorant people on a college campus, and they laughed.”

It was a statement that also shocked a longtime conservative who now lobbies Capitol Hill for Tennessee teachers.

“I am absolutely flabbergasted by this,” said J.C. Bowman, executive director and CEO of the Professional Educators of Tennessee.

It was a theme to which Arnn returned with the governor sitting at his side.

“The teachers are trained in the dumbest parts of the dumbest colleges in the country, and they are taught that they are going to do something to those kids,” the Hillsdale president reiterated. 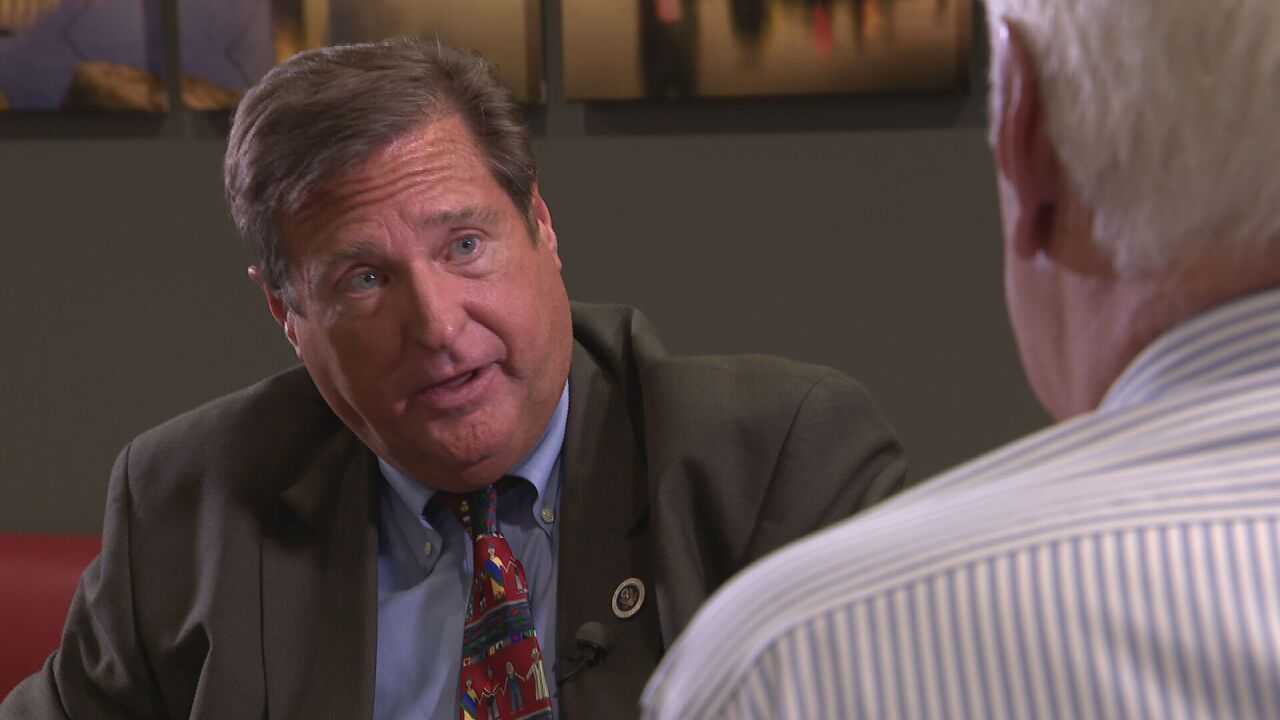 JC Bowman reacts to videoBowman said “the problem is not so much that Larry Arnn would say this.”

Parents Want Politics Out of the Classrooms