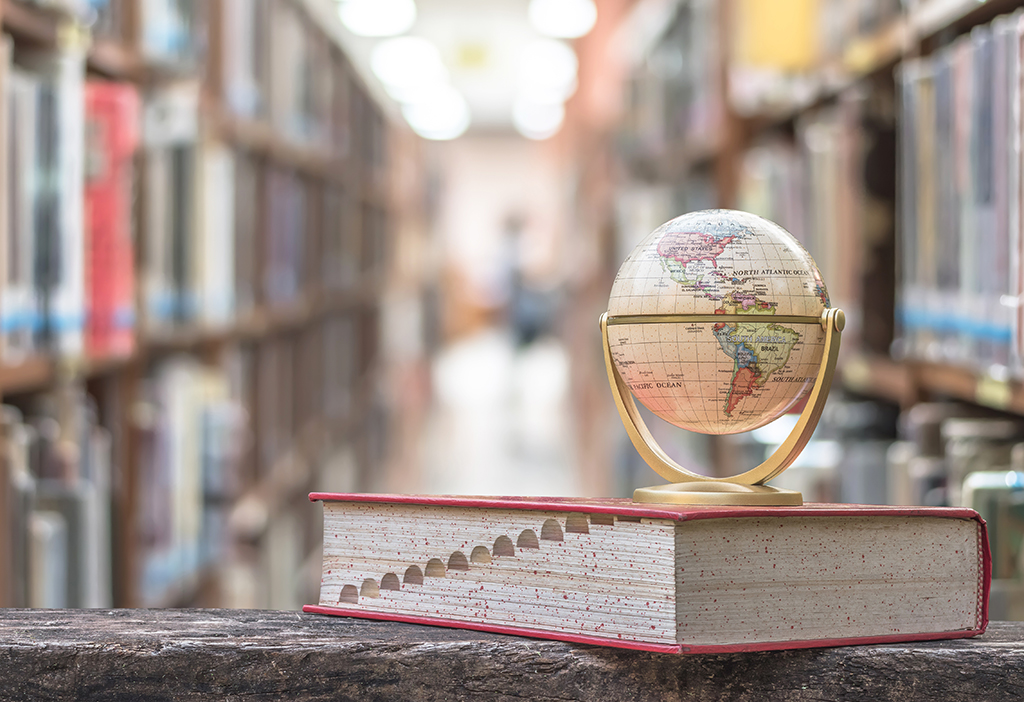 Every year, Clark students earn prestigious fellowships and awards in recognition of their achievements — and 2022 is no exception. This spring, a dozen students and one alum received awards to support their research, teaching, and work abroad.

Four students were honored by the Fulbright U.S. Student Program. 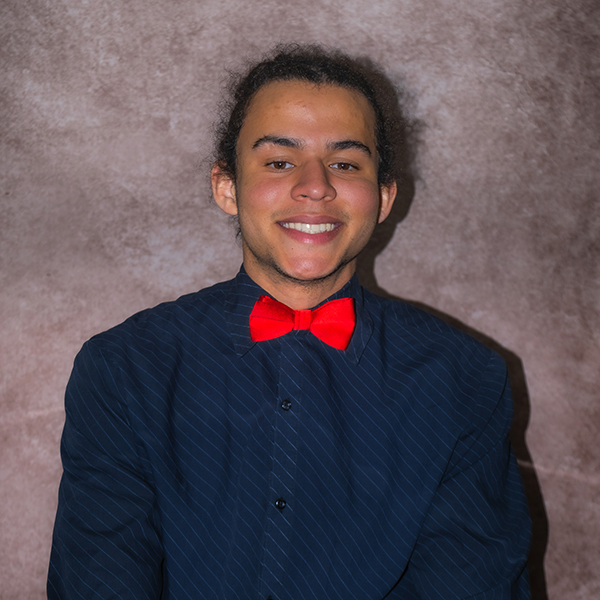 Jessica Bane Robert, director of the Office of Prestigious Fellowships and Scholarships, said she was thrilled to learn of Nazaire’s awards. “Alex has won awards like the Boren and CLS but has yet to go abroad to study language and culture. This August, he will finally make it to Tiawan, after years of trying and being thwarted by the pandemic,” Bane Robert said. 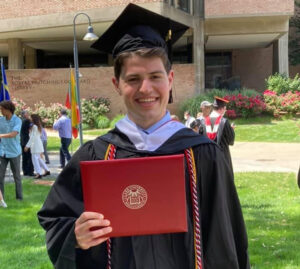 Andrew VontzalidesAndrew Vontzalides ’21, M.A. ’22, was awarded a Fulbright English Teaching Assistantship to sponsor his future work in Colombia. During the pandemic, Vontzalides, who majored in political science and Spanish as an undergraduate and earned his master’s in international development, served as a virtual English-language tutor for students in Spain. He also studied abroad in Costa Rica as an undergraduate.

Lili Wurfl ’19, who majored in biology at Clark, received a Fulbright Study Research Award. She will return to Slovakia, where she studied for a year in high school, to conduct research on tick-borne infectious diseases.

Bane Robert said she is always thrilled to support Clark alumni who are applying for prestigious awards. “It was such a pleasure working with Lili,” she added. 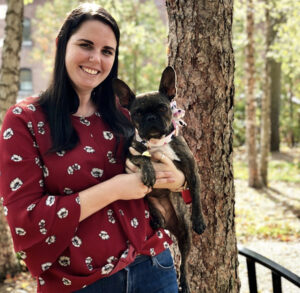 Jessa SinnottJessa Sinnott, a doctoral student in the Strassler Center for Holocaust and Genocide Studies, was named an alternate for a Fulbright Study Research Award. She also received a fellowship from the American Councils Title VIII Combined Research and Language Training Program, and will travel to Poland to research the narratives of the Polish-Jewish experience. Sinnott is from Secaucus, New Jersey.

Bane Robert said this year, there were fewer students applying for the international awards due to the constraints of the ongoing pandemic — yet out of nine Fulbright applicants, five became semifinalists and three were award winners, as well as one alternate.

The Fulbright Program works to increase the understanding of culture, values, and life between U.S. citizens and people of other countries.

“Fulbright is for everyone, I like to say,” said Bane Robert.

For U.S. citizens, Fulbright fully funds a post-graduation year, during which the recipient can get an advanced degree, conduct a project or research, or become an English teaching assistant in one of approximately 140 counties around the globe. A person can apply for a Fulbright every year, but can only apply for one country and one type of award (English Teaching Assistant or Study/Research).

“I would love to see more Clark students applying for a Fulbright,” Bane Robert said.

Master’s student William Sanders is an alternate for a Critical Language Scholarship. If granted the award, he’ll be able to study Portuguese through the Critical Language Scholarship Program, a summer study abroad program run by the U.S. Department of State to help American college students learn languages that are essential to the country’s engagement with the rest of the world. 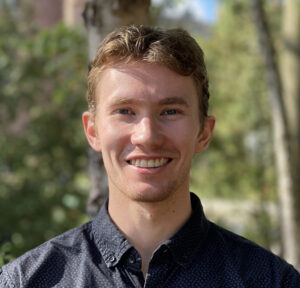