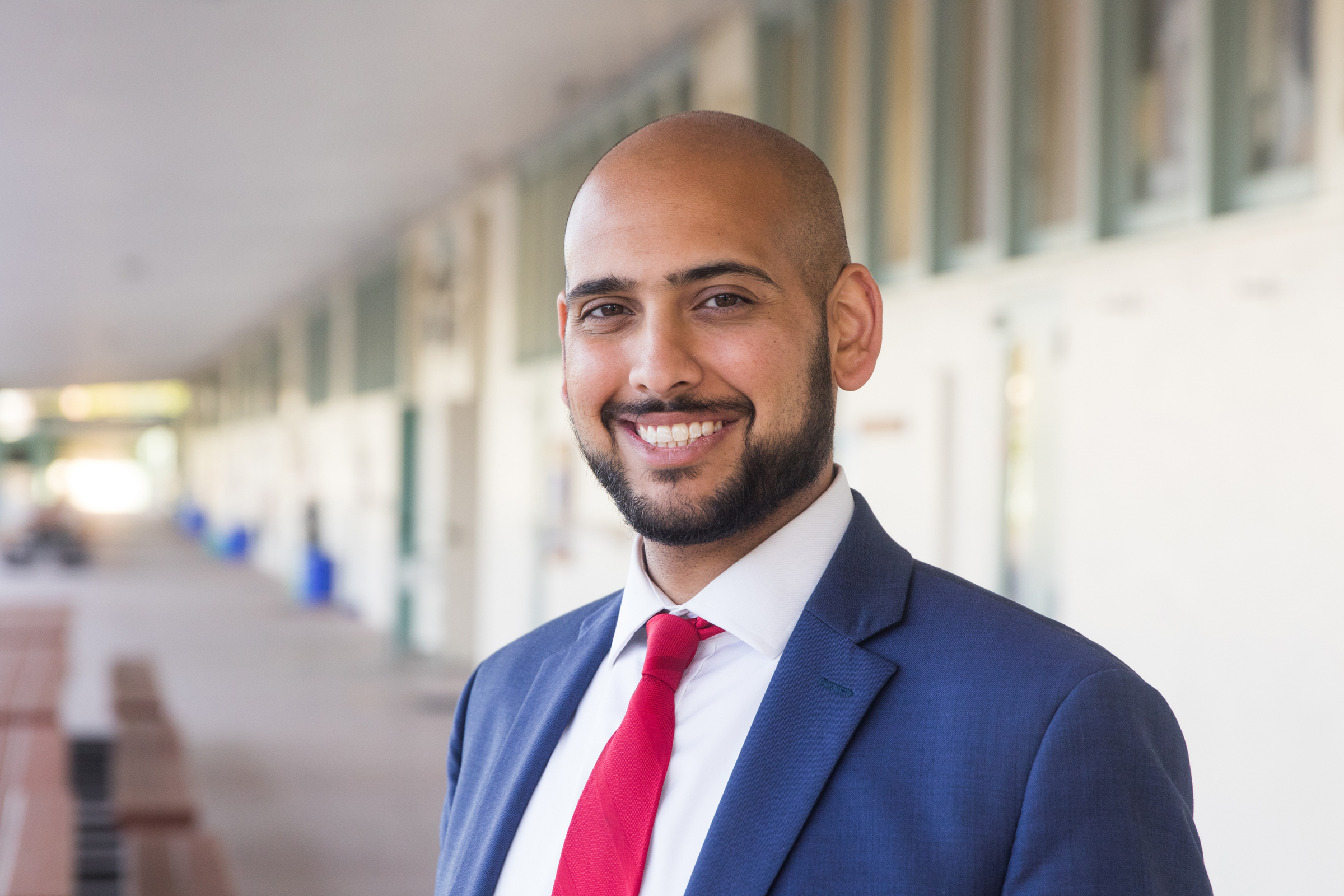 Current Palo Alto school board member and 2008 Gunn High School graduate Shounak Dharap has announced plans to seek a second term on the board.

Dharap, who was first elected in 2018, told the Weekly he believes the board has accomplished a lot over the last four years, but progress has slowed because of the focus that had to be put toward responding to the COVID-19 pandemic.

Two seats on the Palo Alto Unified School District’s five-member board are up for a vote this November. Dharap’s seat and that of fellow incumbent Ken Dauber, who isn’t planning to run. Shana Segal, Ingrid Campos and Nicole Chiu-Wang are all vying for seats. Dharap has endorsed Chiu-Wang’s campaign.

If he’s elected for a second term, Dharap, who works as an attorney, said he wants to continue focusing on mental health, equity and achievement, and good governance.

Dharap said he feels the district has made good progress on mental health by allocating more money for programs working to bring the district’s programs in-house instead of relying primarily on contracts with outside groups.

“Although there are ebbs and flows because of the circumstances, all in all, we’re trending upward,” Dharap said. “That’s a direction I’d like to see us continuing to go (in). Especially considering the impacts COVID has had, it’s an opportunity for us to continue reinventing how we approach mental health supports.”

In terms of equity, Dharap said that the goal is to ensure all students can achieve excellence, regardless of their demographics or background. In support of that goal, he pointed to his work as chair of the board’s equity oversight committee to create the Systemwide Integrated Framework for Transformation (SWIFT) plan.

As for good governance, Dharap said he is pleased that the district now has the PAUSD Promise, which was originally adopted in 2019 and is meant to be updated annually, outlining the district’s goals in various areas.