Do you have what it takes to secure one of the most recognisable and illustrious awards for students? The Rhodes Scholarship is once again open to students worldwide for the 2023 selection, and there is still time to apply for them depending on where you’re from.

First issued in 1902, the award is the oldest international graduate scholarship programme which allows students from varying fields of study to further education at the University of Oxford in the UK. Over a century since it was established, the scholarship has seen increased diversity along racial and gender lines, following years of criticism and controversy due to its racist origins.

The new generation of scholarship recipients reflects a shift from the shadow of its colonialist legacy. The Class of 2022 alone consists of 104 students from 41 countries, with 57 women, 41 men, and one non-binary scholar who will commence their studies in autumn this year. 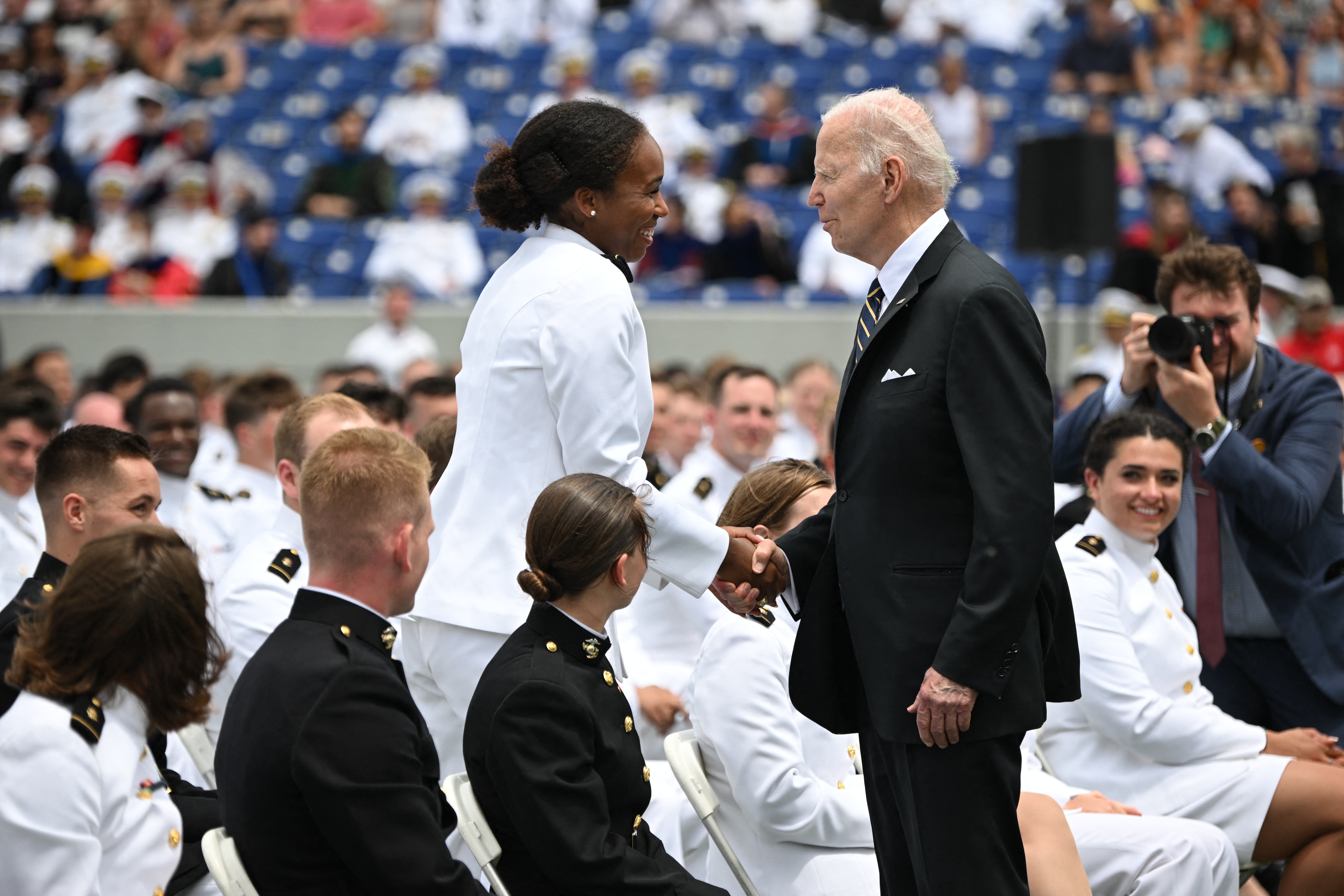 Graduate and 2022 Rhodes Scholarship recipient Sarah Skinner (standing, left) is congratulated by US President Joe Biden during the US Naval Academy’s Class of 2022 graduation. Skinner will be pursuing a Master of Philosophy degree in International Relations at Oxford. Source: Mandel Ngan/ AFP

The Rhodes Scholarship: Who is eligible to apply?

Being named a Rhodes Scholar is no small achievement, and it’s a title that stays with you forever. Some of the world’s most distinguished leaders and changemakers are Rhodes alumni, including famed astronomer Edwin Hubble, physician and best-selling author Atul Gawande, and former US President Bill Clinton.

Naturally, a highly selective award demands excellence on all fronts. Good grades are only a fraction of the equation. The true calibre of a Rhodes Scholarship recipient is also measured through good character, leadership qualities, and distinctly making a positive impact in one’s community.

You’ll have to be from a country that accepts Rhodes Scholars. Each country or constituency has its own list of requirements for you to qualify as a candidate. The age range tends to be anywhere between 18 and 27, although that too differs according to where you’re applying from. Most importantly, you must have completed, or be eligible for graduation from your undergraduate studies by the time you enter Oxford.

The application stage is rigorous and demanding, but don’t let the prestigious nature of the scholarship deter you from taking a shot. You can head over to the official website to read the selection criteria for your country and learn some common myths about the award to help you demystify the application process. 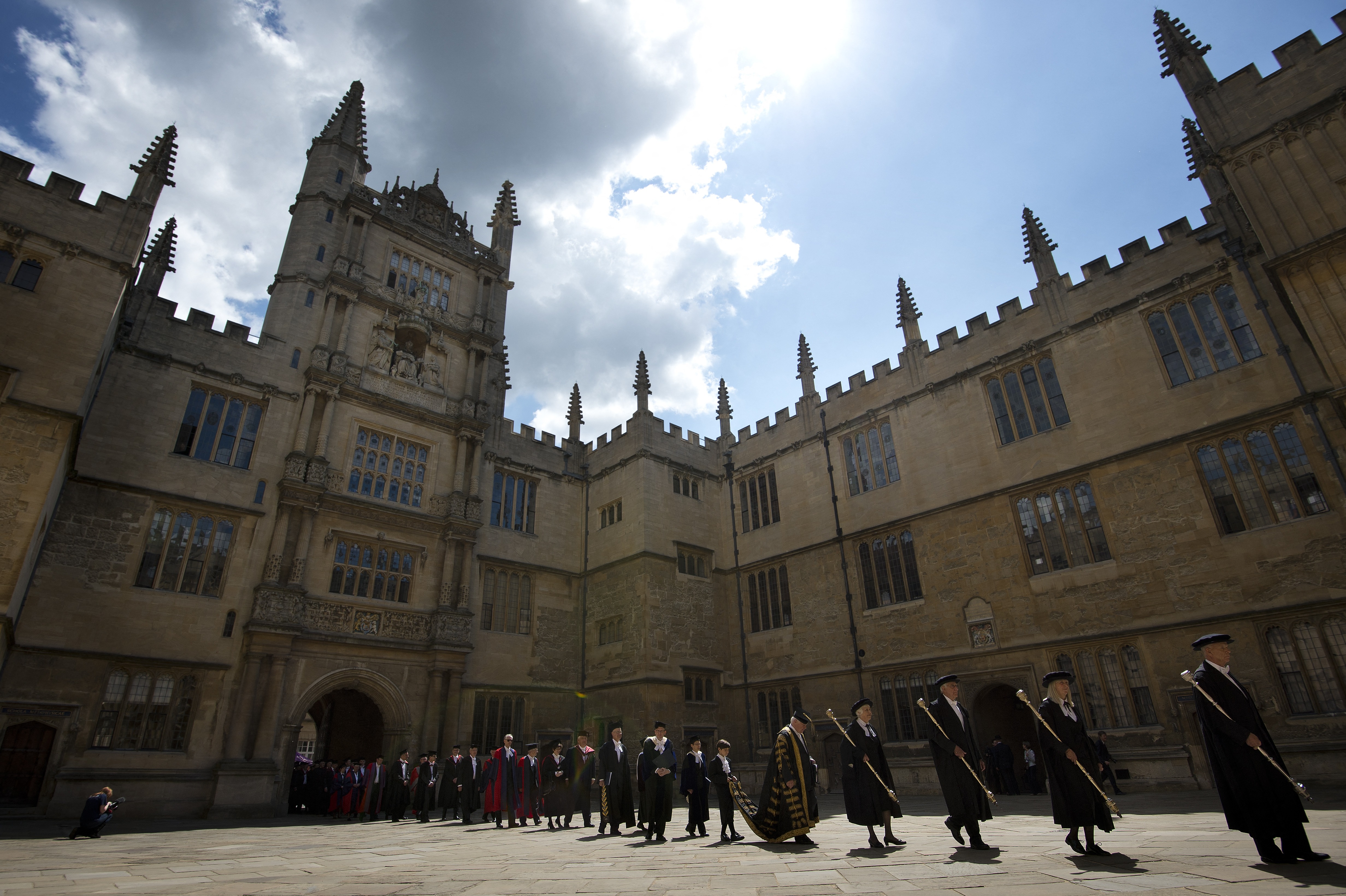 Rhodes Scholars will have up to three years of their postgraduate studies at the University of Oxford fully-covered, including living expenses. Source: Ben Stansall/AFP

It’s important to verify your application requirements and closing dates straight from the source. Note that the number of scholarships awarded is limited based on country or constituency.

Some countries such as the US and Canada are allocated a high number of scholarships each year, while others are grouped under one constituency or region, with only one or two awards available. If you hold more than one citizenship, you might want to factor this in your application considering the competition you’re up against.

Listed below are several looming deadlines for the 2023 Rhodes Scholarships cohort, all ending at 11:59 p.m. local time:

India: With five scholarships up for grabs, Indian students have until August 1, 2022 to submit their documents online.

AACS Board of Education seeking applicants to fill Seuffert's seat