MANILA, Philippines – Traveling around the world is one life goal we can all agree on. However, we also know that this is not something everyone can experience, especially when you’re still a student and not earning money. Thank heavens, student exchange programs exist.

Before leaving the Philippines, Arvin and I were told by a lot of people that our trips would change our lives, and having returned home, we can finally say that they were right. It was a new experience filled with thrills, excitement, and fear.

While strolling along the Italian streets made me feel like a main character in my own coming-of-age film, there were also moments when I missed the Philippines so much. At first glance, it could be all butterflies and rainbows, but like everything else, it has its downsides. So is it really worth it? Here are some pros and cons to studying abroad which might help you decide before you make the big move.

The world is your oyster…but pearls are expensive ROMAN HOLIDAY. Visiting the Colosseum was one of the things on my bucketlist, and its fascinating architecture did not disappoint. Photo by Rainielle Kyle Guison.The most highlighted pro of going on an exchange program is the opportunity to visit one or more countries, so the world could really be your oyster. My exchange program in Italy allowed me to see famous landmarks such as the Trevi Fountain, the Leaning Tower of Pisa, and of course, the Colosseum. Since Italy is also known for its rich history in art, I was also able to appreciate the majestic paintings and sculptures of Michelangelo, Raphael, and other known Italian artists. LOOKING UP TO MICHELANGELO. The Creation of Adam is just one of the many paintings by Michelangelo that graces the ceilings of the Sistine Chapel. Photo by Rainielle Kyle Guison.One country can already offer a lot of tourist destinations, but with an opportunity like this, you should also consider visiting neighboring countries. For example, Italy is a good host country since it shares borders with France, Switzerland, Liechtenstein, Austria, and Slovenia. Moreover, the Schengen visa also allows holders to visit any of the 26 countries in the Schengen Area. ELLE IN PARIS. If you will be studying in Europe, you should never miss seeing the Eiffel Tower up close. Photo by Rainielle Kyle Guison.You can also choose an Asian country for your exchange program, and this is what Arvin did. Southeast Asian countries are visa-free for Filipinos, so it would be easier to visit for exchange students. Arvin also mentioned that a bonus with ASEAN countries is that the topography and climate are pretty much the same, so adjusting to the weather wouldn’t be a challenge.

While this all sounds very exciting, there’s still a downside – expenses. Because of this, studying abroad is not an opportunity available to everyone. Leaving the country and getting a visa is already expensive, and traveling for leisure would definitely incur more costs. Even though there are cheaper flights and hostels, you might have to rethink some destinations as you also have to consider your living expenses.

But do not be discouraged, as there are ways to address your money worries! If you really want to see your dream destination, you can try to save money by limiting eating out and cooking your own meals instead. You can also find part-time jobs such as student assistantships in your host university. And if you have the opportunity, apply for scholarships! These might be competitive but are worth the effort as they usually include travel, insurance, living, and accomodation allowances, which can definitely make your exchange experience more fun and less financially-stressful.

Get ready to meet awesome people BUT be prepared for differences

Meeting new people while studying abroad can be intimidating, especially with the overwhelming diversity of nationalities around you. Extroverts might find this exciting, but introverts – maybe not so much.

As an extroverted person, I really enjoyed meeting people and building close relationships with them. I met students from various parts of the world and made lasting friendships with some of them, including a Nepali, a Polish, a Czech, a Russian, a Latvian, some Hungarians, and a lot of Italians. On the off chance that I visit their countries, I will definitely have a place to crash, but the real beauty in this is the experience of understanding a new culture and learning a new language. I MIEI AMICI. Sometimes, it’s not about the place, but the people. The best part of studying abroad is the people that you still get to keep in your life even after parting ways. Photo by Rainielle Kyle Guison.However, you might not be able to appreciate these things at first. Culture shock is real and it happens to a lot of exchange students, including me and Arvin. You might think that I was more surprised considering that Italy is a westernized, liberated country compared to the Philippines, which is rather conservative, but Arvin also had a fair share of culture shock moments in Indonesia.

He shared his experience of engaging with the locals in Indonesia, mentioning that it really introduced him to the culture and dominant religion that they have. According to him, it was surprising to find out the realities of Muslims, especially since he was exposed to so many stereotypes about them. He said he was glad to have had the opportunity to better understand their culture and beliefs. He noted that it is important to be sensitive as this will lessen your chances of unintentionally disrespecting other people. It will take some time getting used to the cultural differences, but you will get the hang of it, just like we did. 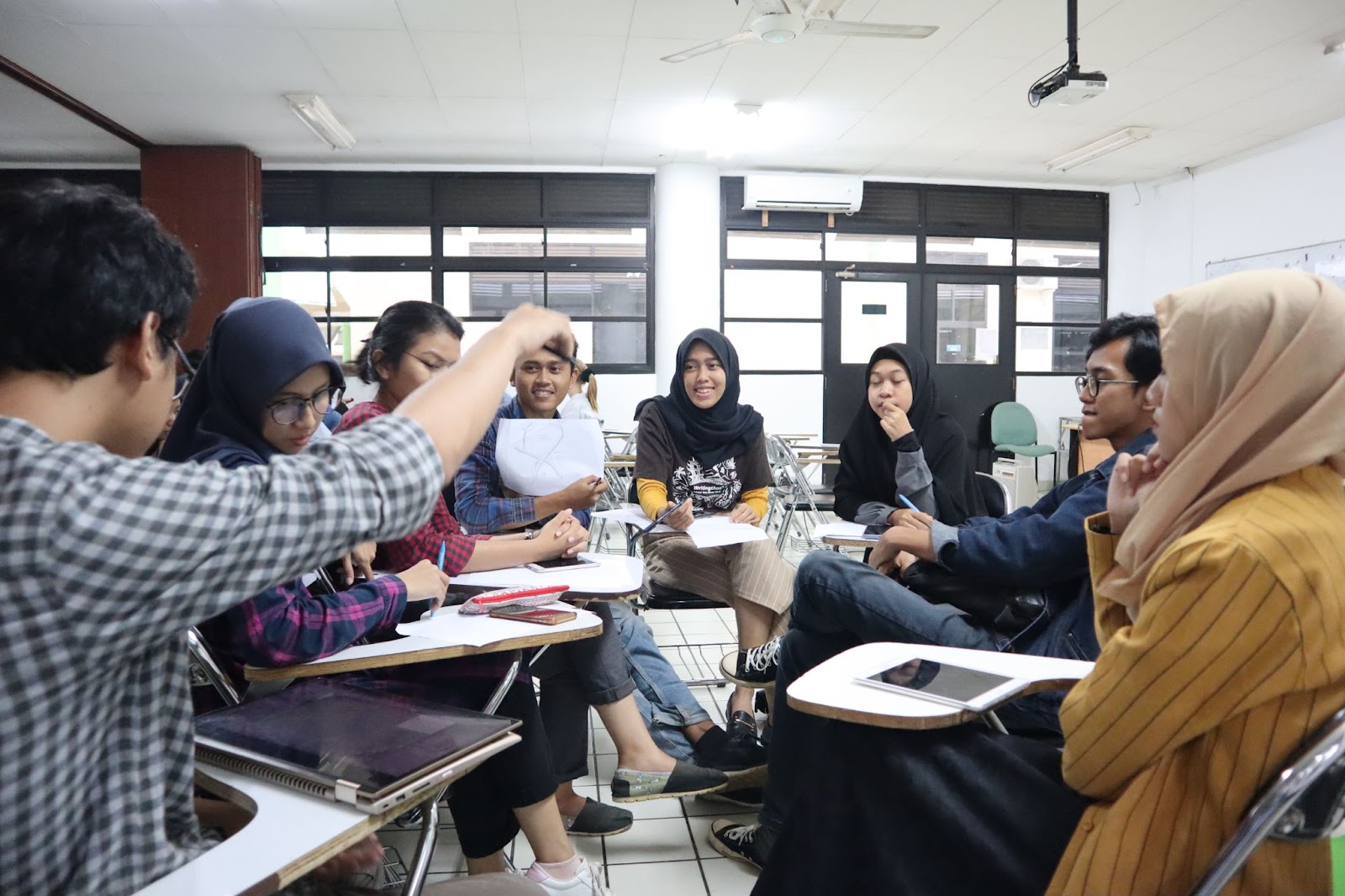 SIMILAR FACES, DIFFERENT CULTURES. Filipinos and Indonesians have similar facial features but their cultures are very different from one another. Since Indonesia’s dominant religion is Islam, it’s common to see women wearing hijab. Photo by Arvin Radin.Apart from different cultures, language barriers can also be discouraging when studying abroad. How are you supposed to live in a country where you don’t understand a thing? In both of our interactions with Italians and Indonesians, the elderly usually do not speak English, while younger people like those who go to university are more likely to be fluent in it. Try to take basic language courses in your host university or learn from language applications like Duolingo or Drops.

Good for your CV but you could be delayed

I always highlight the opportunity to travel when talking about exchange programs, but you have to remember that your main purpose there would be to study. Academic exchange programs have a lot of advantages to them and it includes getting better credentials, especially if your host university places high in world rankings. Apart from that, it’s just generally good to experience the education system in other countries.

While we’re still in university, we have the active goal of creating a competitive résumé or curriculum vitae, so that we can have a better chance of getting employed in the future. Having an international academic institution in your CV will definitely impress employers.

Virginia Board of Education meeting and more news happening today