Thirty one-year-old Chief Executive Officer and founder of The Boiler Seafood Atlanta, Chad Dillon, is
offering second chances to currently incarcerated convicted felons in a way that has never been
done before.

On Wednesday, June 13, 2022, Dillon conducted a business plan pitch competition
in which he awarded members of the Metro-Atlanta Reentry Prison’s — Aces Program with over
$10,000 in business startup funds.

Dillon joined the ACES program in May 2022 as a speaker and mentor after expressing wanting to give back to his community in a non-traditional way. Offering the men attending the class the opportunity of a lifetime, a chance to present a business plan based on a college-business-plan-rubric Dillon previously received. Dillon planned to award the top five winners with $2,000 to use towards starting their business upon returning home to society. 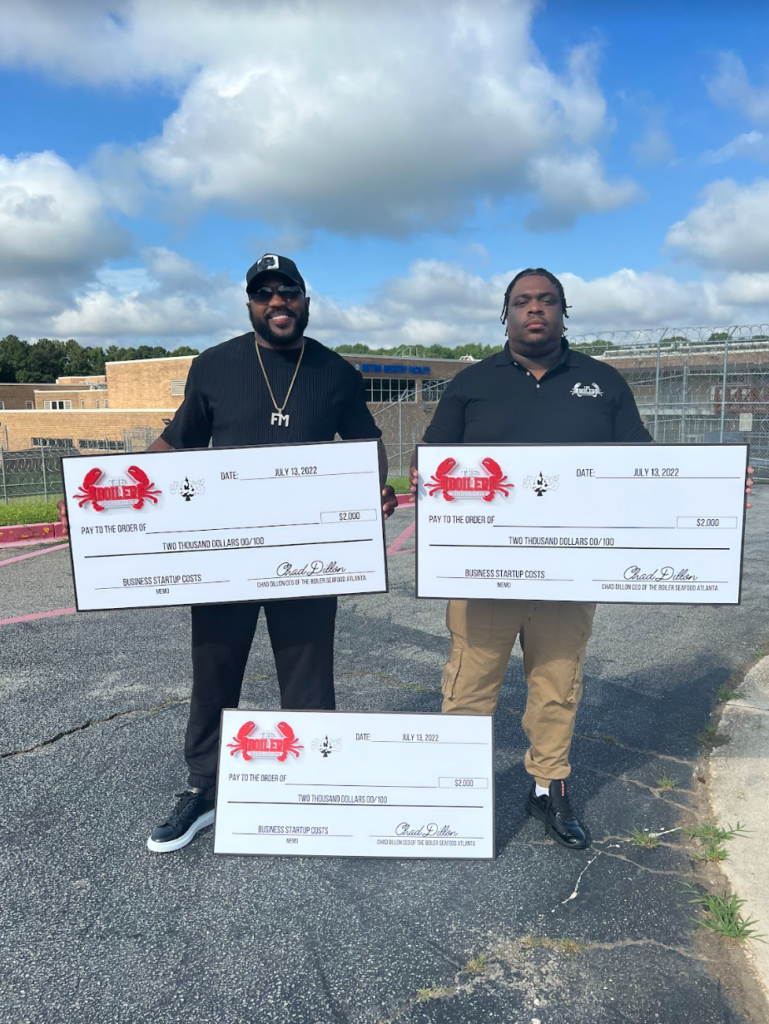 (Image: Courtesy)“Some of my best friends have been or are incarcerated so I understand that bad decisions don’t make bad people, I know if given the tools and with the willingness to succeed these individuals can turn their smarts and criminal pasts into legal, successful business endeavors,” states The Boiler Seafood Atlanta chief executive officer and founder, Chad Dillon. 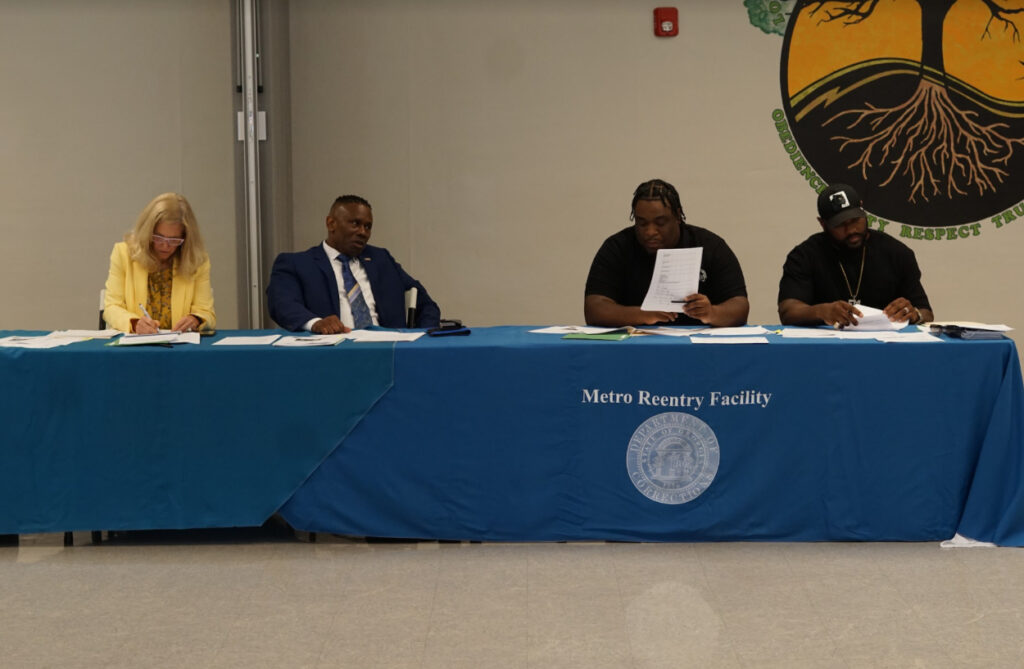