“Their dangerous and cynical efforts now appear under the guise of ‘parental rights’ and ‘school transparency’ on the floors of state legislatures and at school board meetings,” Goldfarb and Lieberman warned.

They also tied in Florida’s controversial Parental Rights in Education Law, coined as the “Don’t Say Gay Law” by opponents – including the article’s authors – and alleged the law deprives students of “comprehensive sex education” by denying younger children “the opportunity to learn about gender identity and sexual orientation,” knowledge they claim is essential in warding off “sexual exploitation” of kids.

Goldfarb and Lieberman cited “lies and distortion” behind parental outrage and skepticism of woke school curriculum.

Existing sex education curriculums also came under fire in the piece, with the authors slamming “long disproved claims” and “stigmatizing moral and religious beliefs” that cast doubt on the effectiveness of contraception, highlight alleged mental and physical consequences of abortions and promote abstinence in teens.

Their argument against lackluster sex education curriculum boiled down to the lack of support – or failure to mention – abortions as a viable option in the event of unplanned pregnancies. 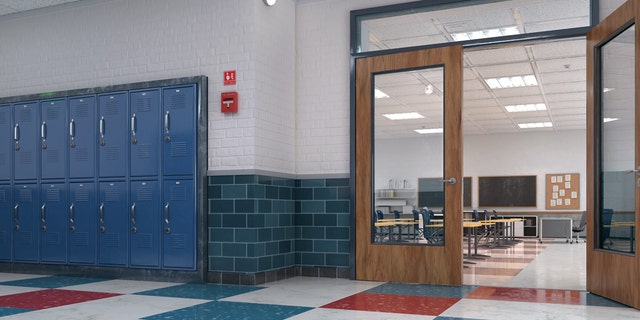 Image of an empty classroom from a hallway.
(iStock)

“It is imperative to dispel the misinformation young people are exposed to about the dangers of abortion,” the doctors wrote.

“Contrary to what many students are taught, someone is far more likely to die from giving birth than from a legal abortion. And we need to normalize the procedure for young people, since around one in four women and many trans and nonbinary people have an abortion in their lifetimes.”