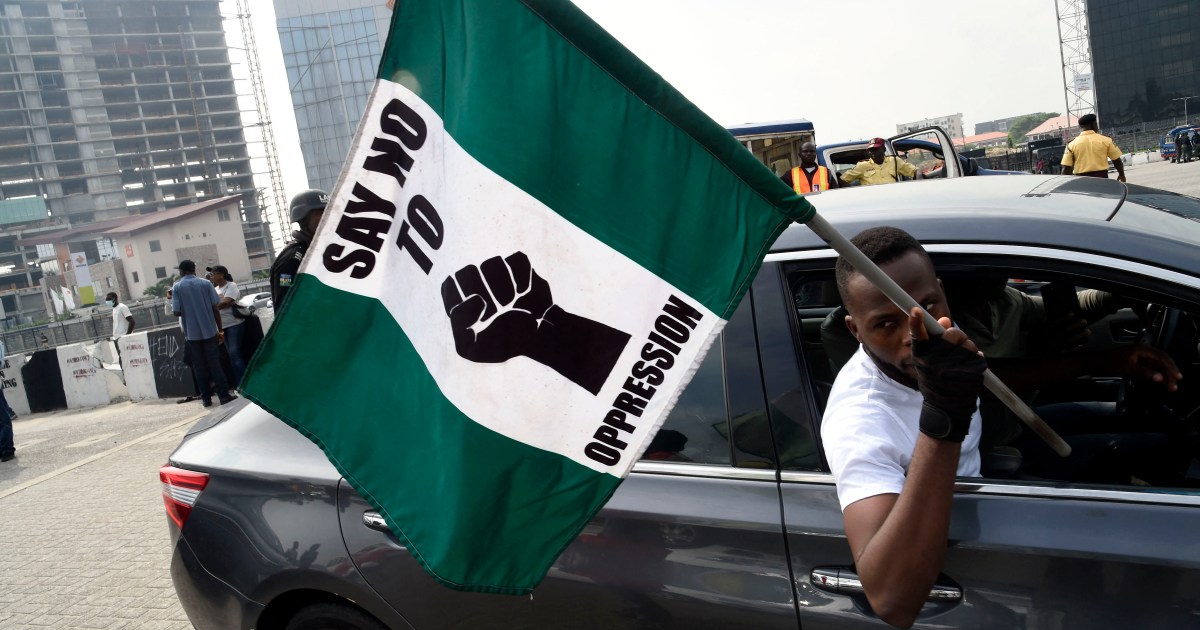 Strikes by Nigerian public university teachers are common. The current one has been on since February 14.

The Nigeria Labour Congress (NLC) will embark on a two-day protest on July 26 to demonstrate against an eight-month shutdown of public universities across the country due to pay disagreements between the government and teachers, the body has said.

The NLC, the country’s main umbrella union, represents millions of workers across most sectors of Africa’s biggest economy, including parts of the oil industry. It said in a statement on Friday that it will mobilise workers for the protest.

Strikes by Nigerian public university teachers are common. The current strike by the Academic Staff Union of Universities started on February 14. A previous one in 2020 lasted nine months.

Pay and teaching facilities have led to previous strikes against the government which provides the bulk of funding for public schools.

Workers in the oil and gas industry have threatened to join the striking teachers, a situation that could worsen fuel shortages in the country.

Piper Sandler Downgrades Lemonade and Udemy to Neutral Ahead of Earnings By Investing.com