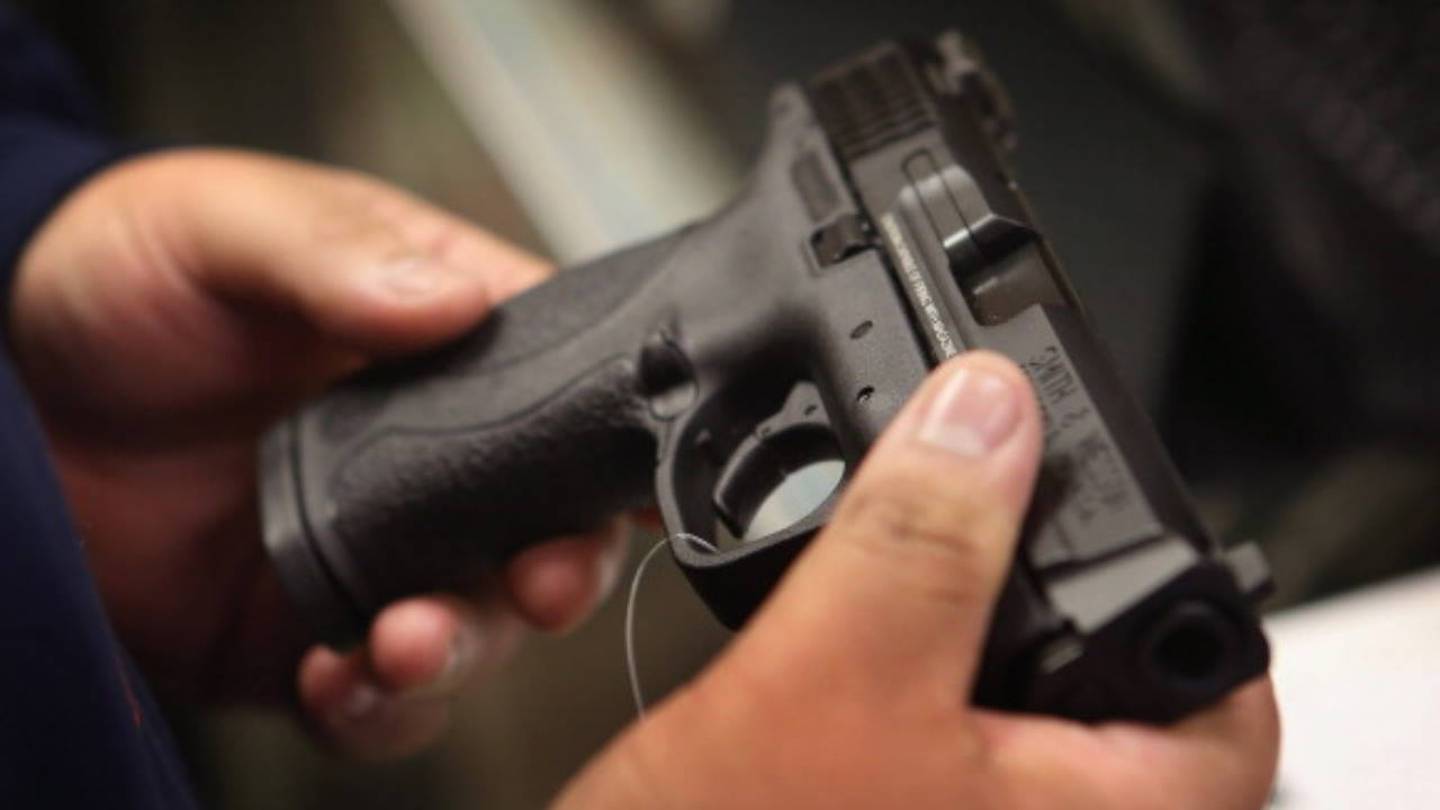 JACKSON, Miss. — A new policy could clear the way for guns to be allowed on Mississippi school campuses. Now teachers and staff may be able to carry a gun in school.

Thursday, the Mississippi Board of Education voted to do away with an old policy that, according to attorneys, conflicts with state law.

The new policy would give local school districts the option to allow those with enhanced gun carry permits to carry on school campuses.

Many people FOX13 spoke with weren’t in favor of such a move.

“Teachers are just as likely as anyone else to cause violence in the classroom,” said Omar Jamil of Southaven.

Based on a new Mississippi Board of Education policy, if individual districts approve, teachers and administrators with permits could be allowed to carry.

“They don’t even want staff and students to pray openly on campus, so having guns on campus doesn’t make any sense to me,” said educator and Mississippi resident Mechickia Brooks.

The board voted Thursday to consider the rights of those with a gun permit. The decision would include K-12 campuses. The vote did away with a 1990 policy that prohibited guns on school premises, with the exception of law enforcement.

Attorneys for the Mississippi Department of Education said the policy conflicted with a 2011 state law.

“Us giving our teachers weapons, it would make me feel uncomfortable as a student,” said Jamil.

Another resident questioned whether school staff could be fully trusted with weapons around the student body.

“Some of these teachers might not be trained enough to even protect the students in the first place,” Southaven resident Nathan Bernard told FOX13 in a brief interview.

The decision comes in the wake of mass shootings on school campuses, the most recent in Uvalde, Texas, where 21 victims were gunned down at a Texas elementary school by an armed suspect. However, despite dire situations like this, some parents remain unsold on the idea of guns on campus.

“In situations like that, you don’t know how your fight or flight is going to react, and that’s going to cause more problems than it is going to solve,” Brooks said.

Daniel Williams of Southaven told FOX13 he’s a gun owner and believes those with a permit who possess the appropriate skill set should be allowed to carry on campus, which state law allows as long as the district approves.

“If you’re competent and you’ve got the knowledge, I would say yes,” said Williams. “If they’re not knowledgeable, then it’s a hard standpoint, but other than that, yea.”

Local school districts will now have to decide whether to allow staff members who possess enhanced carry permits to have guns at school. They can also provide an option for visitors with permits to carry on campus.

Additionally, districts would decide whether to allow gun-carry in places that aren’t typically accessible by the general public.

The Mississippi Department of Education issued the following response Thursday afternoon regarding the State Board’s vote:

Download the FOX13 Memphis app to receive alerts from breaking news in your neighborhood.

Guns have been allowed in Mississippi schools (for some) since 2012