Following the trial of an alleged Montreal neo-Nazi where the judge and defence lawyer argued over the definition of Nazism, Jewish groups are demanding better education about the Holocaust and genocide.

“According to the dictionary, Nazism is National Socialism. It was an ideology. It was not part of the original plan to exterminate the Jews. I learned in school that six million people died in concentration camps to save money,” she said.

Sohier-Chaput has pleaded not guilty to a single count of wilful promotion of hate propaganda against Jewish people. The case hinges on a single article for a far-right online publication, the Daily Stormer, written in 2017, which Sohier-Chaput claims is satire.

Quebec court Judge Manlio Del Negro said the Crown should have presented evidence to support the definition of Nazism and prove Sohier-Chaput was inciting hate.

Advocates say the controversial comments made in court are the latest example of a lack of understanding of the Holocaust and the need for better education in Quebec’s schools and justice system.

“Like everyone who read the initial reports of the interactions in the trial, I was completely taken aback and shocked,” said Eta Yudin, vice-president of the Centre for Israel and Jewish Affairs (CIJA), one of the groups calling for better Holocaust education. 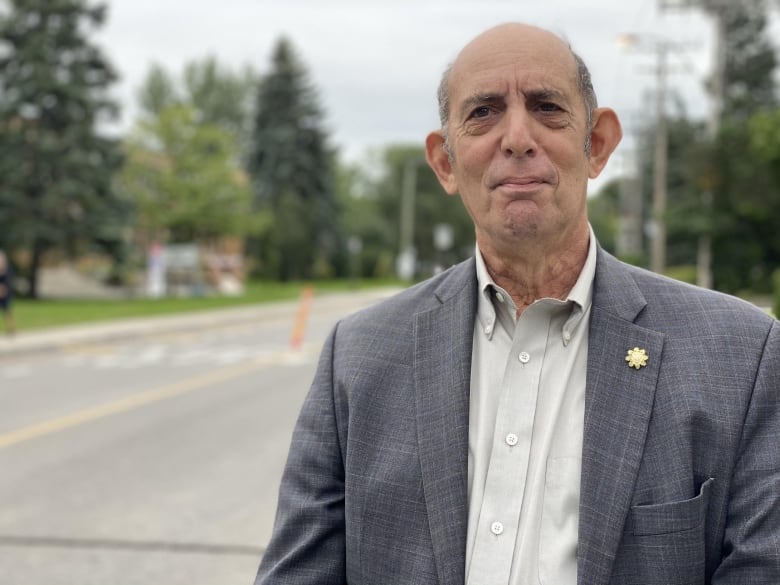 B’nai Brith’s Marvin Rotrand says the Holocaust shouldn’t have to be proven and re-proven. (Simon Nakonechny/CBC)Independent Jewish Voices Montreal (IJV) and B’nai Brith, who filed a complaint against Sohier-Chaput with the Montreal police, also put out statements condemning the court’s comments.

“[The Holocaust] doesn’t have to be proved and re-proved everytime there’s a case for promoting hate,” said Marvin Rotrand, the national director of B’nai Brith’s League for Human Rights.

“You’re empowering haters when you put the burden on the Crown to prove the Holocaust.”

Holocaust knowledge on the decline

A recent poll by Leger showed one in four Canadians feel they don’t have sufficient knowledge of the Holocaust. In Quebec that number jumps to one in three.

Leger partly attributes this to a lack of attention to the Second World War in history classes and the tendency to forget as the war becomes more of a distant memory.

CIJA is urging Quebec’s Education Ministry to implement a new curriculum on genocide in the 20th century. The course was developed in collaboration with the Montreal Holocaust Museum and the Foundation for Genocide Education, based in Montreal.

The Holocaust is taught in both history and civic education courses at the Secondary 5 level in Quebec, with sections called Auschwitz Camp and Nuremberg’s Law in the curriculum, said the minister’s office.

Genocide is also taught in contemporary world courses, which are mandatory in Secondary 5. 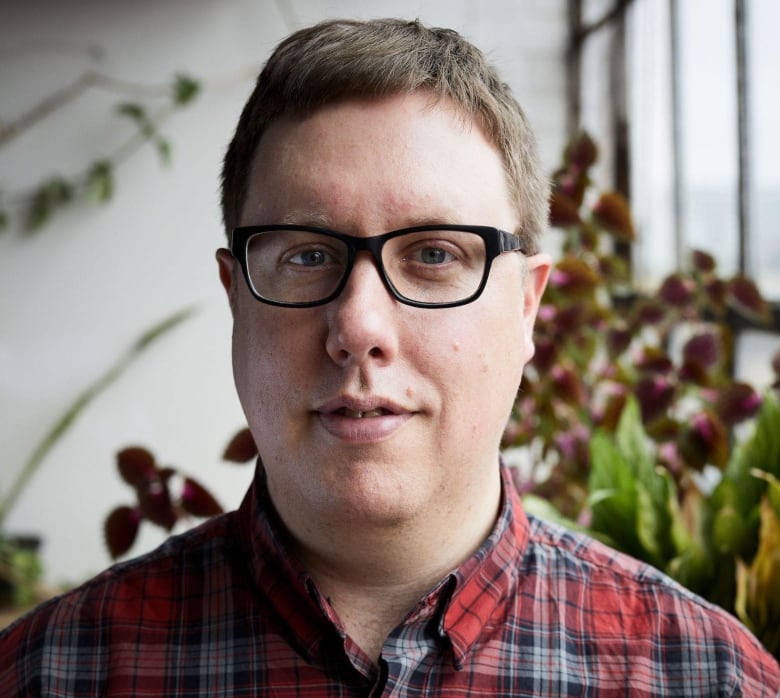 Aaron Lakoff is a spokesperson for Independent Jewish Voices, one of the groups calling for better Holocaust education. (Neal Rockwell/Submitted by Aaron Lakoff)”This program aims, in particular, to help students understand the complexity of today’s world and to open up to the diversity of the societies that make it up,” said Bryan St-Louis, a spokesperson for Education Minister Jean-François Roberge.

“The Holocaust is presented there as a proven historical fact and the fact that it’s taught shows its historical importance has been demonstrated.”

But advocates and experts like Frank Chalk, a professor of history and director of the Montreal Institute for Genocide and Human Rights Studies at Concordia University, say the current curriculum isn’t comprehensive enough.

A recent UNESCO study done in partnership with the United Nations and World Jewish Congress shows online content about the Holocaust increasingly denies or distorts the facts.

Piper Sandler Downgrades Lemonade and Udemy to Neutral Ahead of Earnings By Investing.com

Betsy DeVos said the Department of Education, which she used to run, 'should not exist'