Teaching people how to spot and outsmart a particularly tricky form of misinformation online is at the heart of new UW-Madison research recently funded by the National Science Foundation. 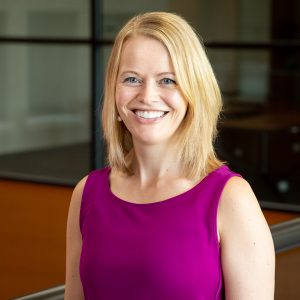 Martina RauRau said misleading graphs include three-dimensional pie charts that angle a certain section of the chart toward the viewer, in order to make that section seem bigger. A line graph with an axis that doesn’t start at zero is another culprit. Those graphs can cause viewers to accept falsehoods and make ill-informed decisions about things ranging from politics to medical care and product purchasing.

Rau’s project, which was funded for three years with roughly $850,000 from the National Science Foundation, will include the development of a tool that people can install on their web browsers. The tool will provide a short, two-minute training on how to spot misleading graphs — and point out those graphs as they show up during browsing. The goal is to “inoculate” people against misinformation in graphs, and then provide “boosters” as needed, Rau said.