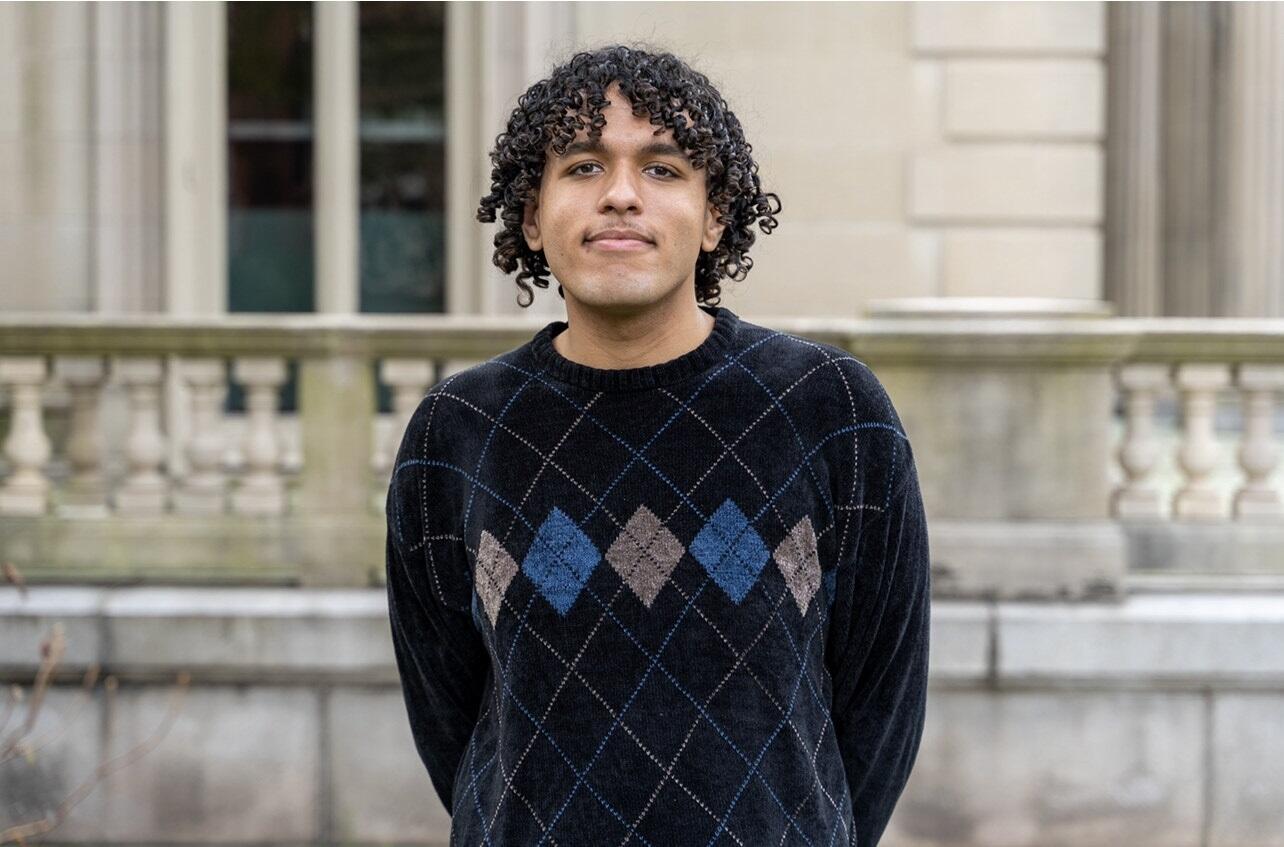 Mamo, a rising Honors College junior majoring in political science with a concentration in civil rights, is taking part in the Honors Summer Undergraduate Research Program to help research how to do just that. Mamo has been paired with Eli Coston, Ph.D., an assistant professor in the Department of Gender, Sexuality and Women’s Studies in the Virginia Commonwealth University College of Humanities and Sciences, to work collaboratively on the research.

The project goal is simple: What is being done currently in regard to informing people about HIV and what could be done better. Together, Mamo and Coston are examining what sexual education programs are in place in schools and communities, as well as their specific approach for educating people about HIV.

“Working with a professor on an individual basis for an entire large-scale project is something that often might not happen until upperclassmen courses, so having this experience developing a full project has been really informative, “ Mamo said. “Collaborating with someone like professor Coston, who has specifically done research and advocacy surrounding LGBTQ+ issues, has allowed the project to work really well.”

Prior to this project, Mamo had studied inclusive education in high schools, where he discovered that including LGBTQ+ topics and perspectives in social studies, art and sexual education classes makes schools a better environment for the mental health of LGBTQ+ students.

This project paired well with Coston’s research interest, which focuses on inequalities and disparities that LGBTQ+ people experience in health care.

“I think Isaiah’s project is incredibly important because it takes a holistic approach to HIV prevention,” Coston said. “There is a great deal of research on specific programs that work to reduce HIV transmission, but this project is about integrating evidence-based practices to generate a comprehensive set of recommendations.”

By the end of the summer, Mamo and Coston hope to have a list of suggestions for types of programs and curriculum that they feel should be implemented in schools and communities to better educate people about HIV.

“I would also like to make a policy brief and utilize that to potentially do things like lobby with my research findings and suggestions,” Mamo said.

Coston feels that this project has the ability to unlock a new way of educating and creating awareness around HIV. “I think this project has the potential to shift how we think about service provision and involving the community in efforts around sexual health to better serve LGBTQ+ people,” Coston said.

Soda Checks to Keep Your Data in Line – The New Stack