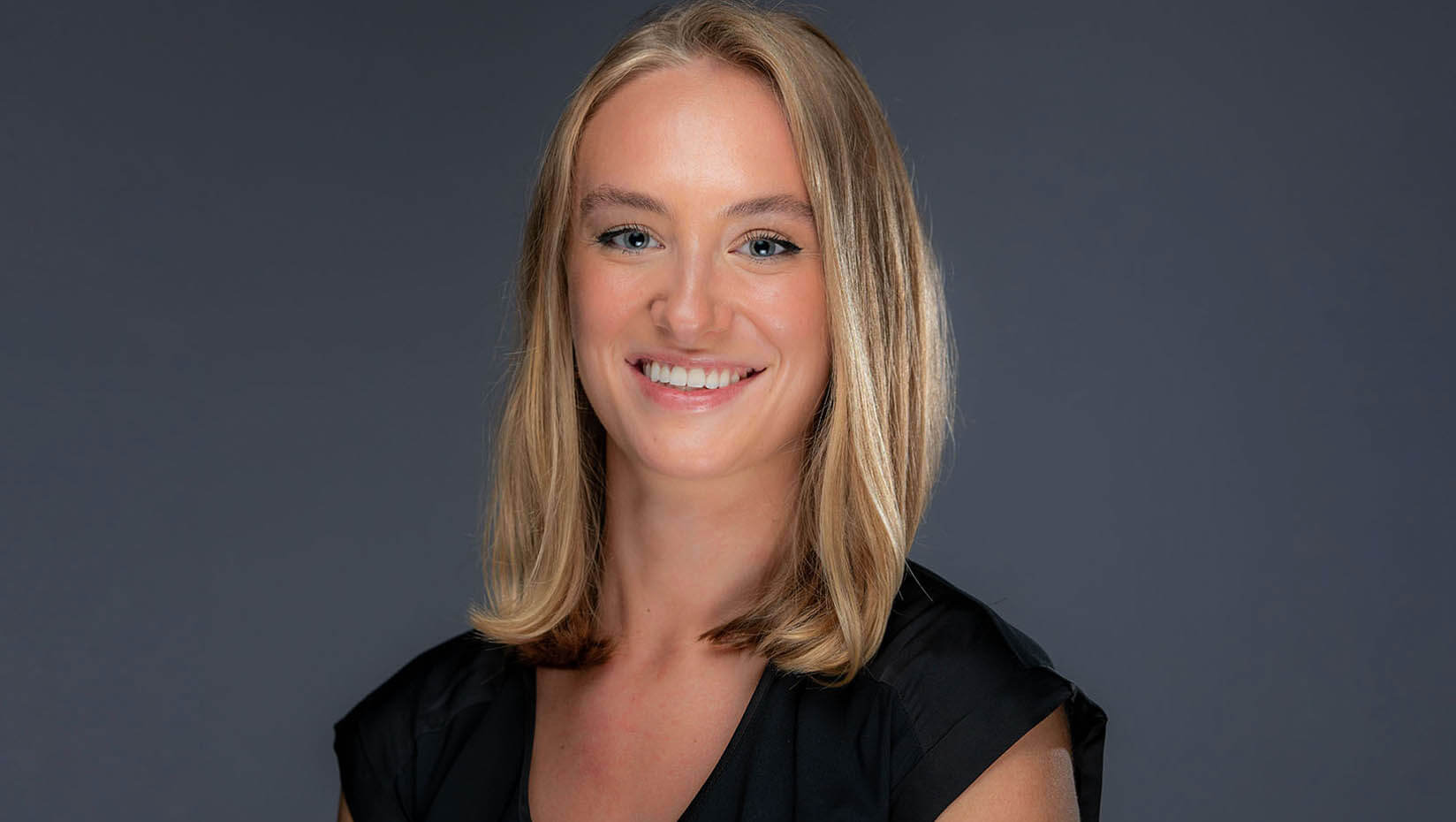 The Institute of International Education (IIE), on behalf of the National Security Education Program (NSEP), grants Boren Fellowships to graduate students in order to fund their research and language study proposals in world regions critical to U.S. interests. Each fellowship provides up to $25,000 for up to 52 weeks of study, according to the Boren Awards website. Woodworth is one of the 121 fellowship recipients out of the 246 that applied, according to the institute. She is also the third UMaine graduate student in three years to receive this fellowship.

Woodworth, who is enrolled in the 4+1 program in the School of Policy and International Affairs (SPIA), is studying global policy with a concentration in climate policy. She says that SPIA has provided her with exposure to global issues that deepened her interest in climate policy and public service.

The fellowship is geared toward public service with a yearlong service requirement. Woodworth says this will help her to start to pursue her career goals while also being given the opportunity to study Portuguese.

Woodworth was also able to study abroad in her undergraduate studies and says that it is one of the most fulfilling and formative experiences she has experienced. She says she is looking forward to the cultural immersion, language skills and friendships that will come from her time in Brazil.

“I am honored to have received this fellowship, and excited to go abroad,” Woodworth says. “I’m also immensely grateful for all the support I received from my professors and mentors at UMaine.”

Woodworth says that she couldn’t have completed the application without the support she has received from the UMaine Office of Major Scholarships, the Office of International Programs (OIP) and her peers in SPIA. Several UMaine faculty added to her achievement of receiving the fellowship by writing recommendation letters and sharing their experiences with international politics and public service.

“Fran’s outstanding intellect, passion for languages and intense work ethic make her an ideal candidate for the Boren Fellowship,” says Capt. Jim Settele, executive director of SPIA. “She has distinguished herself as an intelligent, inquisitive, mature and motivated student equipped both intellectually and temperamentally to handle the rigors of an immersion program studying Portuguese in Brazil. Fran is destined for an impactful career as a public servant.”

How will studying Portuguese in Brazil assist you with your academic or professional goals?
The language skills that I acquire through the fellowship will be useful for a future career in public service. Portuguese is a diplomatically important language, especially in the realm of climate policy. I also expect that cultivating adaptability, communication skills, and knowledge about Brazilian culture will serve my professional goals.

Why did you choose to come to UMaine?
I chose UMaine because it offered courses in political science and international affairs, it’s close to my family, and it’s affordable.