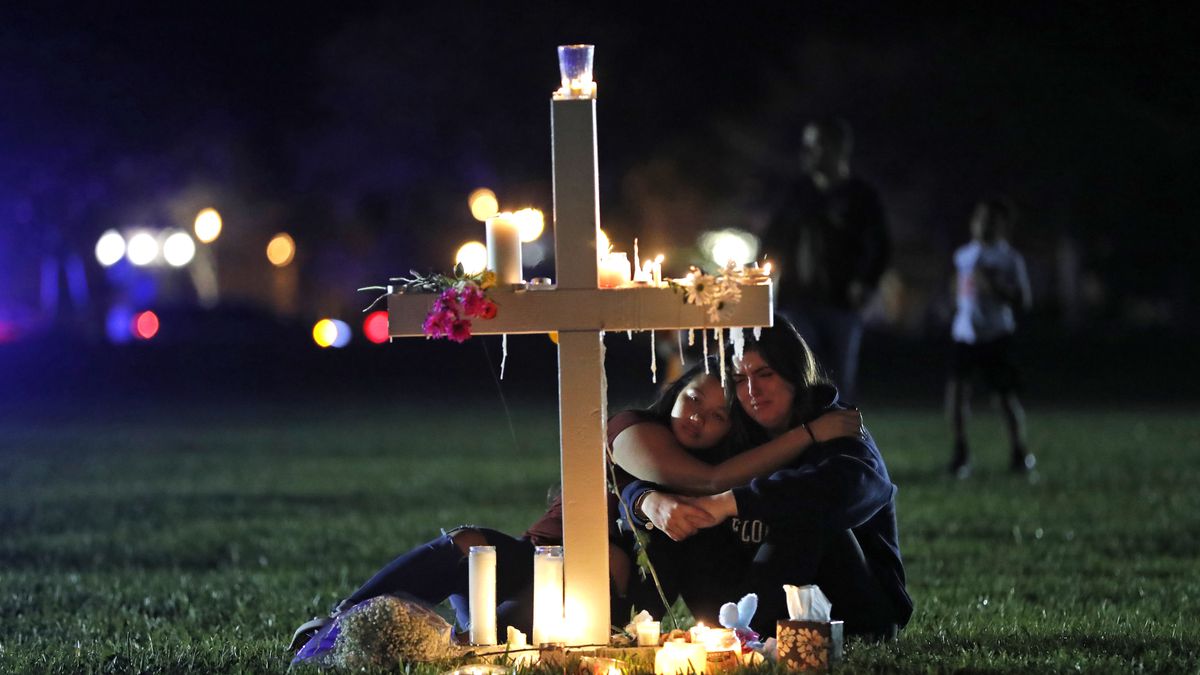 The big story: Just more than four years after a shooting rampage took the lives of 17 victims, the sentencing phase of the Parkland school shooter began this week in Broward County.

Prosecutors spared no details in their presentations, using videos, audio recordings and survivor testimony to make their case that the shooter deserves the death penalty.

It proved too painful for some members of the audience. One woman shouted “Shut it off!” during a particularly graphic video filmed by a student during the massacre.

The public defender declined to make an opening statement. Read more from the Miami Herald.

As the trial unfolded, WTVJ took time to remember the victims.

Bus driver shortage: The lack of bus drivers is reaching a critical point for schools as the first day of classes nears, The Capitolist reports.

Civics lessons: The DeSantis administration announced it would direct $6.5 million to three state colleges for the creation of new civics academies, aimed at preparing students for civil service work, Florida Politics reports. It was not explained where the money is coming from, Florida Phoenix reports.

School safety: The people charged with protecting Florida schools are attending a weeklong conference in Orlando to learn more approaches to their job, Spectrum 13 reports. • The Okeechobee County school district is considering whether to re-key every classroom door in the district, WPEC reports.

School districts continue to seek ways to extend free cafeteria meals for all students. The Lee County district is the latest to qualify for the federal Community Eligibility Program, WFTX reports.

Don’t miss a story. Yesterday’s roundup is just a click away.

Before you go … Can’t get enough Lord of the Rings? There’s more to come.

Every Thursday, get the latest updates on what’s happening in Tampa Bay area schools from Times education reporter Jeffrey S. Solochek. Click here to sign up.