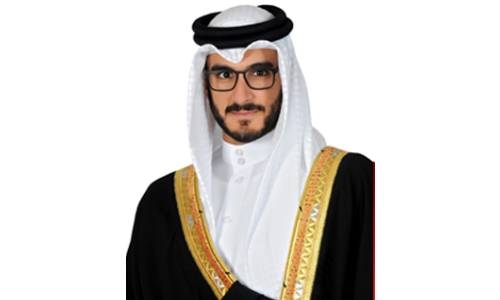 The Isa bin Salman Education Charitable Trust has announced that applications for its educational scholarships will be open for the 2022-2023 academic year, from yesterday to 27 July 2022.

Commenting on the announcement, His Highness Shaikh Isa bin Salman bin Hamad Al Khalifa, Chairman of the Board of Trustees of the Isa bin Salman Education Charitable Trust, highlighted the Bahrain’s ongoing commitment to advancing the education sector, which continues to receive the support of His Majesty King Hamad bin Isa Al Khalifa and His Royal Highness Prince Salman bin Hamad Al Khalifa, the Crown Prince and Prime Minister.

HH Shaikh Isa bin Salman noted the Trust’s role in providing quality opportunities for Bahraini nationals in higher education, with the aim of refining their skills, meeting the labour market demand and empowering them in their contributions to the Kingdom’s comprehensive development.

HH Shaikh Isa bin Salman emphasiSed the importance of investing in Bahraini citizens, who are the backbone of the Kingdom’s progress and development. Dr Mona Al Balooshi, the Secretary General of the Isa bin Salman Education Charitable Trust, highlighted that applications will be open to high school graduates who have obtained a Grade Point Average of 80% or above to pursue a bachelor’s degree in the academic year 2022-2023.

Scholarship awards to be presented to VJF members